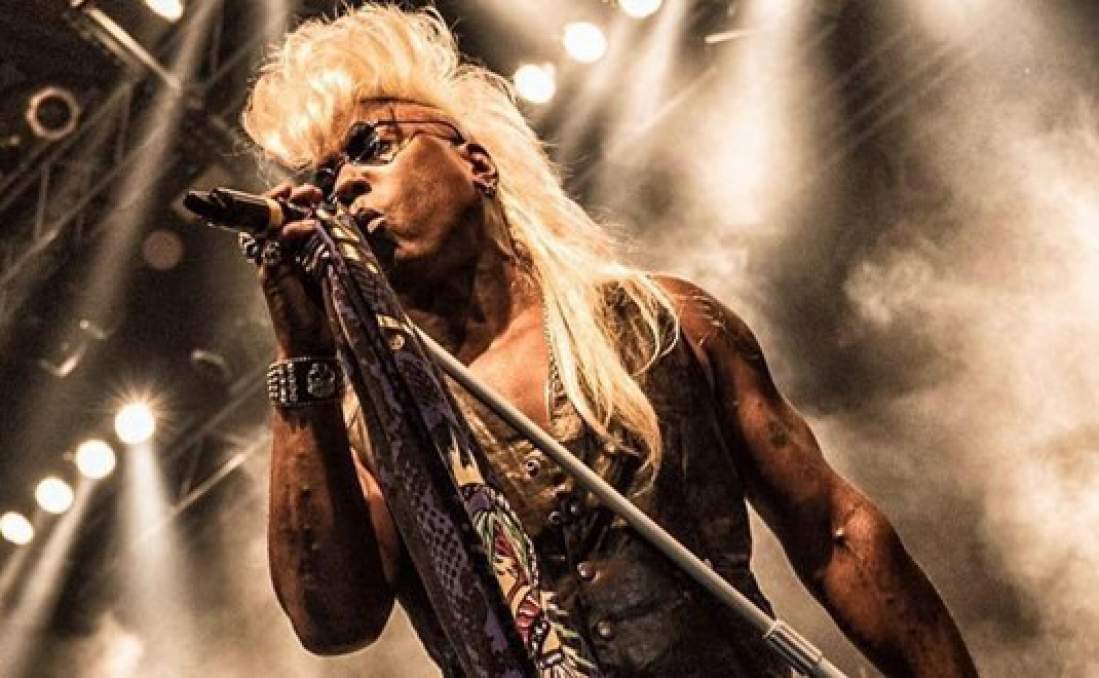 Originally from the legendary Plasmatics,  Jean is a well-known KISS collaborator. He co-wrote the KISS singles “Who Wants To Be Lonely”, “Thrills In The Night” and “Uh All Night” with Paul Stanley. Jean and Paul also wrote several songs for his bands Crown Of Thorns and Voodoo X (plus other songs) and Jean played bass on the KISS “Animalize” and “Asylum” albums.

Jean is a Multi-Platinum Solo artist who wrote and performed the hit song “Feel The Heat”, the lead song for Sylvester Stallone’s COBRA film.

He has also produced and co-wrote numerous hit songs/albums for The RAMONES as well as worked with Debbie Harry, John Waite, Glenn Hughes, Lionel Richie, N’SYNC, Cameo, Doro and many others. His works are featured on over 500 albums and he has sold in excess of 40 million records to date. “Guitar Player” ranked him in the Top 50 most influential Rock Artists of all time. He also has a dual starring role in the new film “Killers Requiem”.

February 2020, Jean and Paul Stanley are experiencing yet another #1 album in Finland, #13 Germany and high chart positions in several other countries with the lead single they wrote “Like A Bee To The Honey” for the band LORDI.